Mays, a 5 foot 11, 230 pound running back from Livingston, Texas (Livington HS/Blinn JC) played in just six games during his senior season in 2016 with two starts as he battled injuries all year. On the season, he rushed for 259 yards on 37 carries (7.0 ypc) and three touchdowns, which included a career high 208 yards on 18 carries and a career high tying three touchdowns in the season opener against Weber State. His 66 yard touchdown run against the Wildcats was a career long, while his 208 rushing yards are tied for the 19th most in a single game in school history.

As a junior, Mays finished the year with 165 carries for 966 yards (5.9 ypr) with nine touchdowns to lead the team in each category. He ranked third in the Mountain West and 39th nationally with his 5.9 yards per carry, which ranked ninth all time in school history for a single season and tied for seventh all time at USU for a career. He also ranked seventh in the MW with his nine rushing touchdowns and 10th in the conference with his 74.3 rushing yards per game. He had three 100 yard rushing games during the season, highlighted by a season best 176 cheap men jerseys
yards on a career high 22 carries against Wyoming. He also rushed for 133 yards on a career high tying 22 carries against Nevada and carried the ball 12 times for 124 yards against Akron in the Famous Idaho Potato Bowl, as those 124 yards rank as the 11th most in Famous Idaho Potato Bowl history. 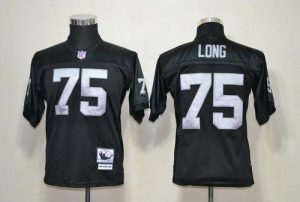