including his special place in MLB history

The Rangers called up veteran pitcher Kyle Lohse to start on Saturday. Here are five things to know about Lohse before his Rangers debut.

1. A former nemesis. Lohse did not exactly get himself off on the right foot with Ranger fans. He was on the St. Louis Cardinals team that defeated the Rangers int he 2011 World Series. He did not do particularly well in that World Series, however, giving up three runs in three innings in his only appearance.

2. wholesale baseball jerseys
Been around the block. With a win over the Minnesota Twins last June, Lohse became just the 14th pitcher in MLB history to beat all 30 active franchises. “It’s an accomplishment I’m proud of,” Lohse said at the time. “I’ve been around and that proves I’ve had some longevity and done some things in this game. So I’ll go home happy about that.” Lohse joined a group that includes Randy Johnson, Curt Schilling, Al Leiter, Jamie Moyer and Derek Lowe.

3. Second love. Lohse is a baseball player first and foremost, but he does have another sport that is close to his heart golf. He frequently posts videos of himself golfing to Instagram.

4. Late bloomer. Before Lohse joined the Cardinals in 2008, he had a 4.82 ERA through the first seven seasons of his career. But when he joined St. Louis, Lohse was instructed to throw his sinker more often. The result was a steep drop in his home run rate, and his ERA improved to 3.78. Lohse explained the difference to the late Grantland: “If you can locate a sinker down and away, the results you’re getting are usually pretty good.”

5. He would not make a good football player. Let’s just say that Lohse’s tackling needs some serious work. Perhaps he can hop across the parking lots to AT Stadium for some help. 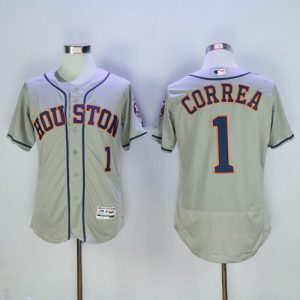