is still beneficial for the young Stars defenseman

Here are some highlights:

Why call up Honka when there are already D being scratched? It seems like a waste to call him up just to have him or someone else sitting in the press box instead of getting ice time.

They chose the latter. If he doesn’t play soon, it will be because the NHL team is playing well and the defensemen are clicking. The guess is if that happens, he will go back to the AHL and await an injury call up. But I think they will use him at the NHL level soon enough.

Either way, a week of NHL practices and watching games won’t hurt him right now.

Your article mentioned the Stars are a league worst 19 on special teams. What happened? This team was lethal last year on the power play.

They are getting chances, and the best players are not responding.

The PK is a mystery, because they can have a great kill for 1:45 and then give up a goal. This recent stretch is ridiculous. Columbus has given up 13 power play goals against in 46 games this season. The Stars have allowed 15 in the past 11. That’s a mix of horrible play and bad luck.

I think the lack of confidence and the fear of making a mistake that has gripped this team is manifesting itself in a truly awful penalty kill. 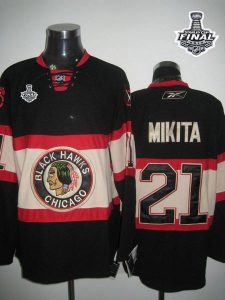