peacemakers are children of God

As I witnessed each of the religious leaders and teachers stand up to participate, I was filled with an overwhelming feeling of gratitude and love for these people whom I have never met before. Like my time as a Buddhist teenager first hearing about The Church of Jesus Christ of Latter day Saints, I again found a commonality in their messages. I relished in their unique way of worshiping and praising God. A Catholic priest offered a prayer on peace from conflict in the world; a kind Muslim leader gave his blessings of love; a Protestant minister expounded on the meaning of unity; a beautiful Hindu woman brought a calming feeling as she prayed cheap authentic jerseys
for world peace; a monk from India enamored the crowd in his sincerity; and a Jewish rabbi was kind and sensitive in his offering of prayer.

First, all religions have some truths. Most believe everyone should govern their moral compass around living a good life and being a good person. Just because each of them believe differently than I do, it does not mean they are incorrect. Many of them are incredibly faithful to the teachings they preach. The genuine conviction and faith I witnessed at the Interfaith Festival was impactful. I left wanting to be more dedicated to what I believe and know is true like the members of these fellow religious followers. That is something we can all strive to improve be more committed to our own beliefs. 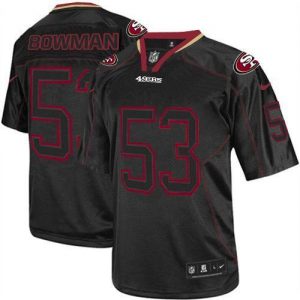